Kite Club Marsala is the Kitesurf school located in the famous Lagoon of Marsala, in Sicily

We offer kitesurfing courses to suit all levels, from beginners to advanced freestyle, thanks to our highly-experienced instructors

A few minutes away from Marsala and Trapani, the Lagoon is the most popular destination for Kiters in Italy and throughout Europe.
The lagoon is part of the natural reserve and it offers the ideal features to learn Kitesurf in the safest and fastest way, for its shallow waters, the ever-flat surface and steady warm winds 300 days of the year. If you want to learn how to kitesurf check out our range of courses.

We offer kitesurfing courses for all levels, from beginner to advanced freestyle. Please do not hesitate to contact us for details! We also offer the possibility to rent kite equipment. 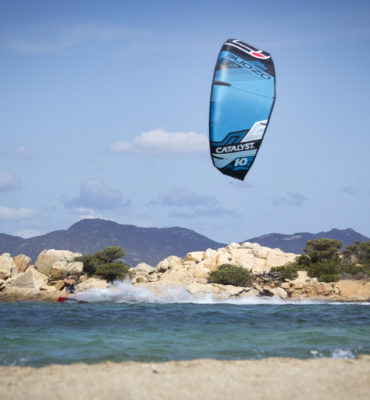 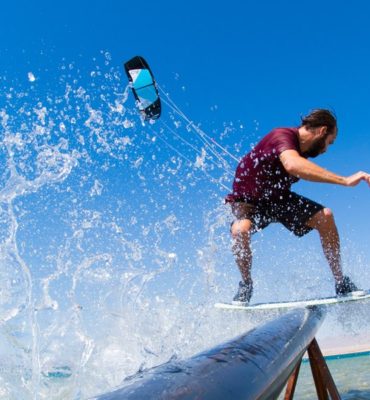 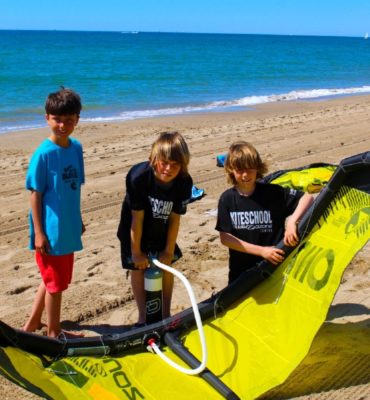 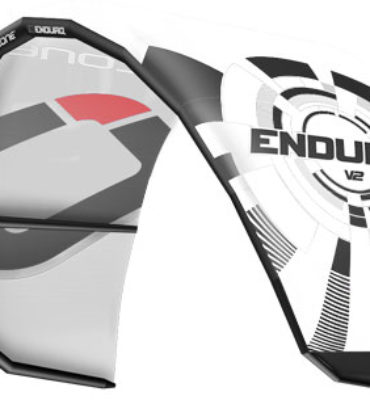 Kite House is at easy reach and well located at only 7 kms away from the Airport of Trapani/Birgi and 2 kms from the first spot in the Stagnone “Kite Club Marsala”. It is immersed in a green oasis inside the Nature Reserve of the Stagnone and has 4 large rooms on two different floors, well-equipped with large bathrooms, air conditioning and wifi, and laundry service upon request.

Buy your kite or your board

We choose only the best brands of the best quality and performance. We offer a wide selection of the latest products in the market, such as kites, boards, wetsuits and plenty new or used equipment in great condition.

Please do not hesitate to contact us for any information and special discounts. We ship to Italy and Europe by express courier with tracking service.

For years, we have been specialized in the repair and maintenance of equipment for kitesurfing and in providing solutions and support for any repair.

All materials used for repairs are specifically designed for kitesurfing.

Contact us online for a quote or simply call us. We also offer collection and delivery services.

Check out if it is the right time for your session!

Discover the wind and weather forecasts of our SPOT "STAGNONE MARSALA"

Few places in the world seem have been created specifically for kitesurfing as the Lagoon of Marsala. The beautiful lagoon in Marsala, in the western part of Sicily, was declared a natural reserve of “Lo Stagnone”, a huge lagoon closed off by the islands and opened to the sea at just 2 points. From March to November we welcome kiters from all over Europe at all levels, from beginner to expert riders.

The prevailing wind is the Mistral, blowing at an average of about 16-20 knots from spring to autumn, but not uncommon are the days of Scirocco, the intensity of which may be more than 30 knots to get those spectacular "big air " sessions.

The main feature of the Lagoon of Marsala is its flat and shallow water, a feature that makes it a heavenly spot for freeride and freestyle. Wave-lovers can also easily reach the southern side, with the beaches of Marsala, Petrosino, Fetus Head and Puzziteddu, all between15 to 50 km away and suitable for wave with the right weather conditions and not only.

The Lagoon offers a unique setting to enjoy kitesurfing, around the small islands of Santa Maria, Schola, Mothia and Isola Lunga, you’ll be surfing through windmills and white mountains of sea-salt, with the company of the unique local wildlife. This territory is the favourite location for pink flamingos, black-winged stilt, wild ducks and herons. The island of Mothia, which can be visited thanks to the various piers along the coast, is famous for being the residence of the Roman Emperor Cicerone, who was superintendent there in 76 BC.

Thanks to its proximity to the North African coastline, which are just 300 km away, the temperatures are higher compared to the rest of Italy in all seasons, although the sea breeze never makes the temperatures too hot, even in the summer.

Marsala is the largest town in the Province of Trapani, with a population of nearly 85,000 inhabitants spread across a territory that stretches along Cape Boeo, the furthest point on the western coastline of Sicily, also known as Cape Lilybeo. The city overlooks the Mediterranean Sea, with views over of the Egadi Islands, Levanzo, Marettimo and Favignana.

The town offers a lively nightlife with many restaurants, wine-bars, pubs and night-clubs in the interesting old town full of entertainment especially during the summer months. Along the southern coastline, there are many equipped and public beaches.

Wines are a must! particularly the famous Marsala, you’ll be spoilt by the interesting gastronomic choice of delicacies of the local cuisine and pastries, which are among the best in Sicily.

Stay up to date on the latest news, events, new products, special offers! 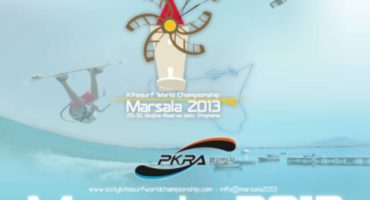